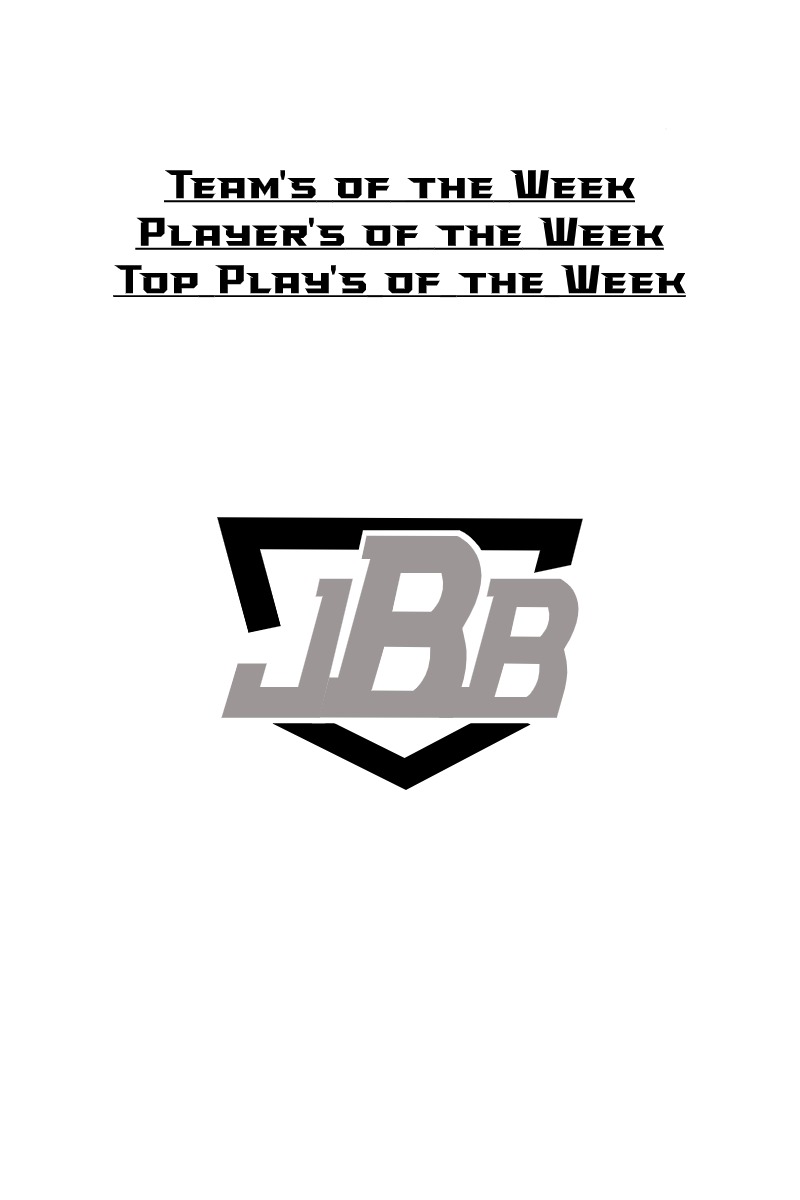 Central Arizona is always a team that you need to watch. This past week they proved that they are still a team that should be watched. The Zinger Bats Juco Classic is a premier Juco Showcase that has taken place the last few years out in Arizona. Central Arizona came into this with very high expectations. The Swept through the Tournament Beating New Mexico Twice once in extras than one more time in the Championship.

Leading them this weekend was the MVP of the Championship Ashtin Webb (OF) who hit .333 on the weekend with a double, 2 home runs, and 6 RBIs.

Ok, sometimes when putting together pre-season rankings there are teams that slip through the cracks or teams that you do not have enough information on that we rank them lower than they should be. Well, Florida Southwestern was a team that we ranked outside the top 25 to start the season and they came into the Panama City Beach Classic with something to prove and they did.

To start the week off they played #20 Miami Dade and beat them 8-7, Then they made their way to Panama City and Swept through the bracket to take home the crown. They Started beating Chattahoochee Valley 8-6 off the bats of Paxton Tomaini and Ronny Medina who both Homered. In-game two, they beat #19 Florence-Darlington 8-2. In this game, the score does not really do the game justice. Even though it was a 6 run game it was played very close by both sides. In the semifinals, they played Wallace State and won 5-2. This game was handled by the back end of the bullpen for them. After starter Ben Peterson came out in the 5th Brian Holiday and Riley Skeen came in in relif and went 2.1 innings with 5 K and No Hits. To wrap up the weekend they played #5 Northwest Florida in the Championship. This game had all the firepower the last two did not. The MVP of the Tournament Paul Windland showed up with a 2 Homerun Game and drove in 4 on the way to the 8-7 win.