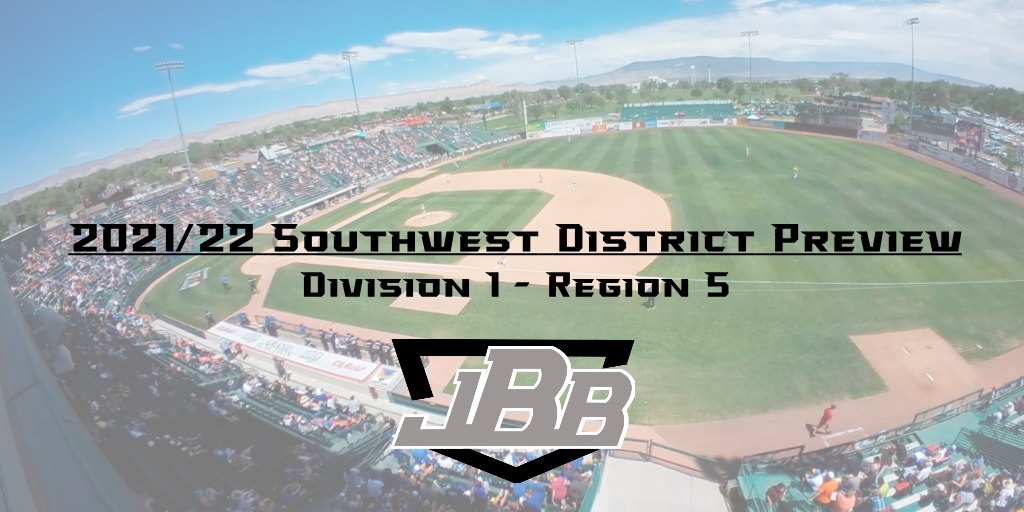 Did we save the best for last? Maybe. Am i (Noah who is writing) a homer about this region? At times. But let’s be honest, Region 5 has a strong history over the last 20 years. Since 1999, They have played in 9 National Title Games, Winning 7, Winning 3 in a Row from 1999-2001 when Grayson won back-to-back titles in ‘99 and ‘00, then North Central won in ‘01. New Mexico won one in 2005. Then the region went to 3 straight national title games from 2007-2009, New Mexico was the runner up in 2007, Grayson won in 2008, and Howard won in 2009 in what many call one of the greatest college baseball seasons of all time going 63-1 with a 57-game win streak. The other two National Title games were both from McLennan in 2015 where they were the runner-up and then of course last year when they won it all.

Last year, this region, like much of the southwest as a whole, got hit with a huge winter storm that shut down a lot of teams for a few weeks. That is when McLennan figured it out and went on their run. Having an undefeated postseason run as well is something that you do not see often.

When looking at this year’s teams, things are going to be interesting as always. The Northside of the region is going to be really good. McLennan has a ton of talent, Weatherford looks to finally break out in a very loud way with the talent they have there. Grayson looks to be on a bit of a down year but I would not count them out at all. Temple is going to be a team that is going to make a lot of noise.