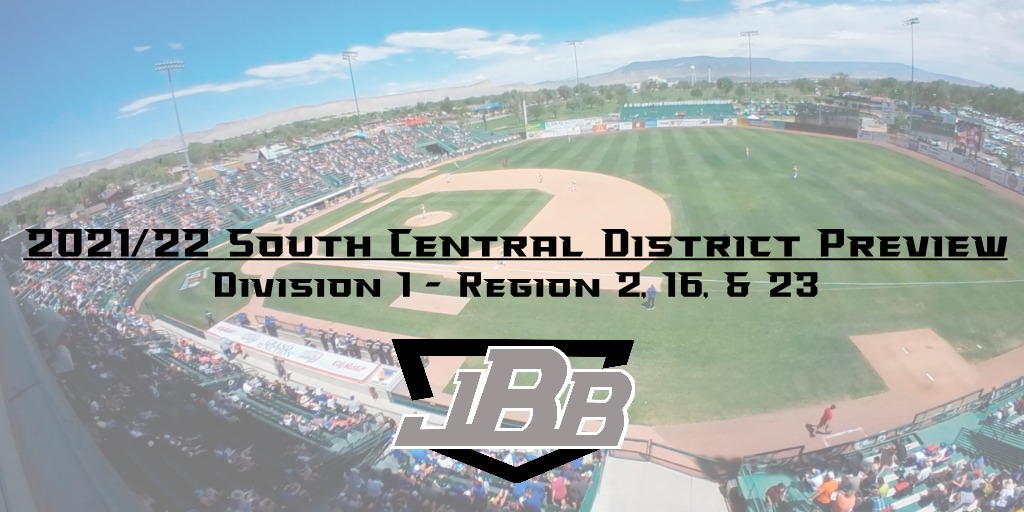 This District has seen some of the top talents over the last few years. Multiple All-Americans, Multiple high-round draft picks. One of the most intense District Finals of last year. And so on. This year’s crew does seem to be a lot of the same. Highend arms, Bats that are going to put balls into orbit, and of course talented position guys.

This year sees The Oklahoma schools being productive, the Missouri Schools being just as talented as ever, and the Louisiana schools looking to surprise people.