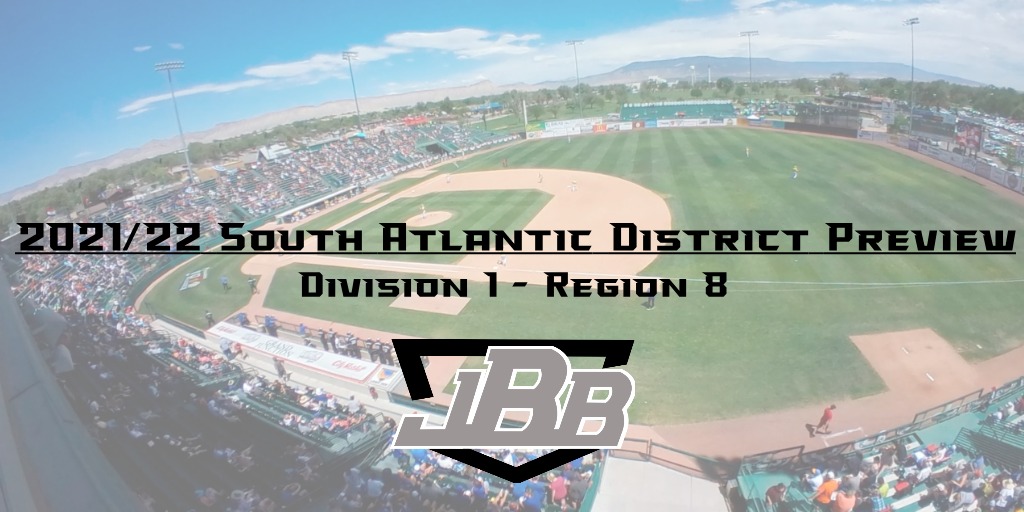 Last year saw the end to what would have been a 4-peat of State Championships in Chipola after a controversial end to the season. That opened the door for a new champion to come out of Florida which was a surprise to many in Miami Dade.

This year they have also updated how they are going to proceed when it comes to the post-season play. This year they are going to more of a Sub Regional, Regional, Super Regional style of play. With the winners of each Conf. during the regular season playing the runner-ups of the other conferences in a best 2-out-of-3 series with the winners then playing into the FCSAA State Tournament in Lakeland to then decide a winner of the Region and a chance to go to Grand Junction.