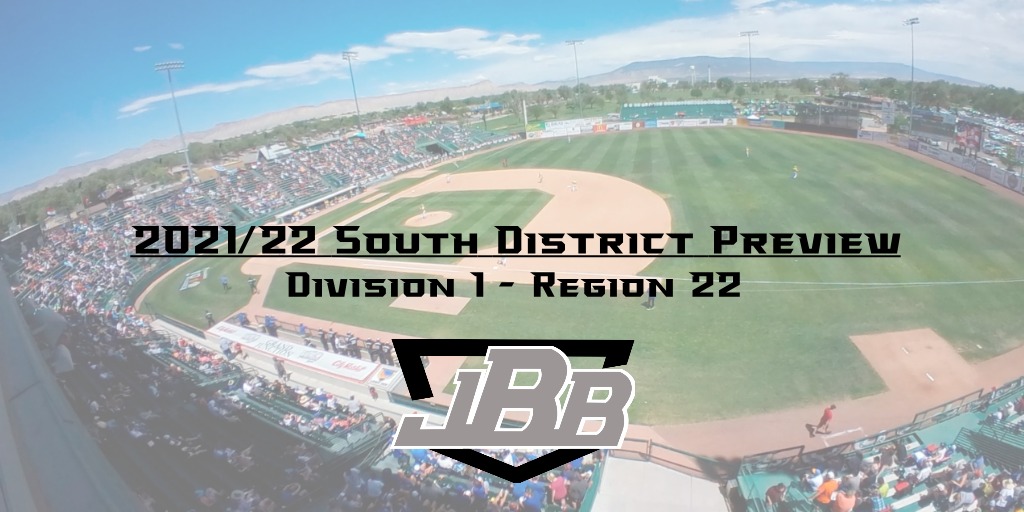 This District is always an interesting one to follow. Last year Shelton State shocked a lot of the junior college world when they made it to Grand Junction. In recent history, Chattahoochee Valley has been the team that makes the annual trip to colorado. Wallace-Dothan has been one of the top teams every year but always falls short of the world series. Then back in 2013 Central Alabama really shocked the juco world when they won the National Title. Since 2013 however there has not been a single team to make it to the National Championship game. The last team to make an appearance in the last 20 years from this reagin was Shelton State who played in back to back National Championship games and ended up losing both in 2009 and 2008

This year’s group of teams looks to be solid. Wallace-Dothan is going to be one of the top dogs as always. Shelton State looks to make a strong statement as they look to make another trip to grand junction this year. The rest of the schools look to be all going to fight for a spot and be as competitive as ever.
Top Players/Draft Prospects in the Region
*These are in no order
Clete Hartzog - RHP - Wallace-Dothan (Florida Commit)
Zan Faulk - C/OF - Wallace-Dothan (Georgia Southern Commit)
Drake Logan - 3B - Shelton State (Alabama Commit)
Kyrin Long - RHP - Shelton State (Auburn Commit)
Mauricio Rodriguez - RHP - Calhoun (Rice Commit)
Jackson Cothren - RHP - Calhoun
Mitchell Heer - RHP - Wallace-Hanceville
Luke Daniel - RHP - Wallace-Hanceville
Matthew Williams - C - Snead State
Austin Young - INF - Snead State