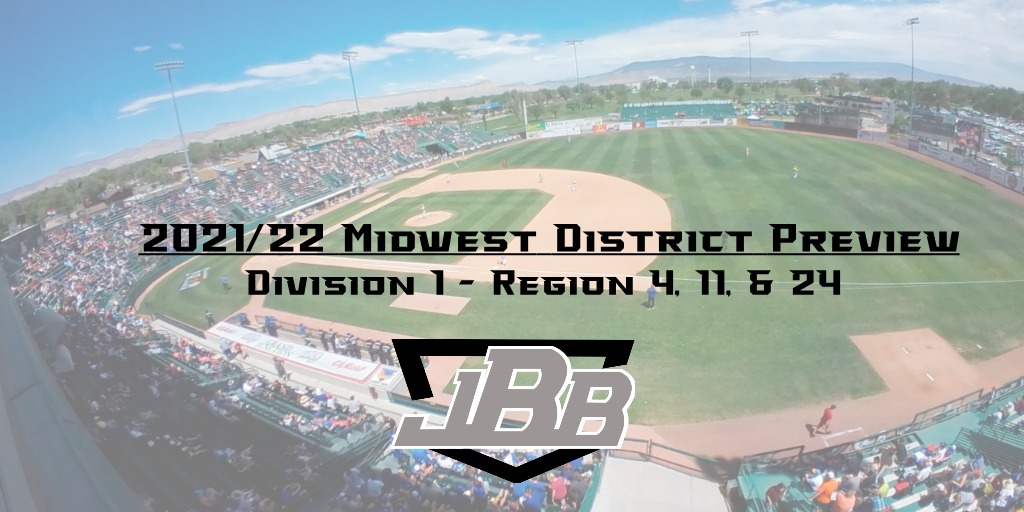 What many called the Upset of the year in the postseason came out of this District. Indian Hills surprised many when they upset Iowa Western in the Region 11 Championship, then Surprised even more people when they upset Wabash Valley in back-to-back games to claim the District Title. Indian Hills to many was a surprise but we have said it multiple times. If you were following them you knew it was not surprising.

When you look at this year's group of teams in this district you have your regular top dogs. Iowa Western might have the deepest pitching staff in the country, Wabash Valley has batters for days, John A Logan is young but is going to compete with the best, and Indian Hills is loaded to repeat and show that last year was no fluke.

Yes, this district is Top heavy some might say but when you look deeper there is a lot to like as a whole. Lincoln Trial is going to come out and compete, Olney Central has the same bats they always do, Both Southeastern and Southwestern Illinois are on the come up and want to breakthrough in big ways.