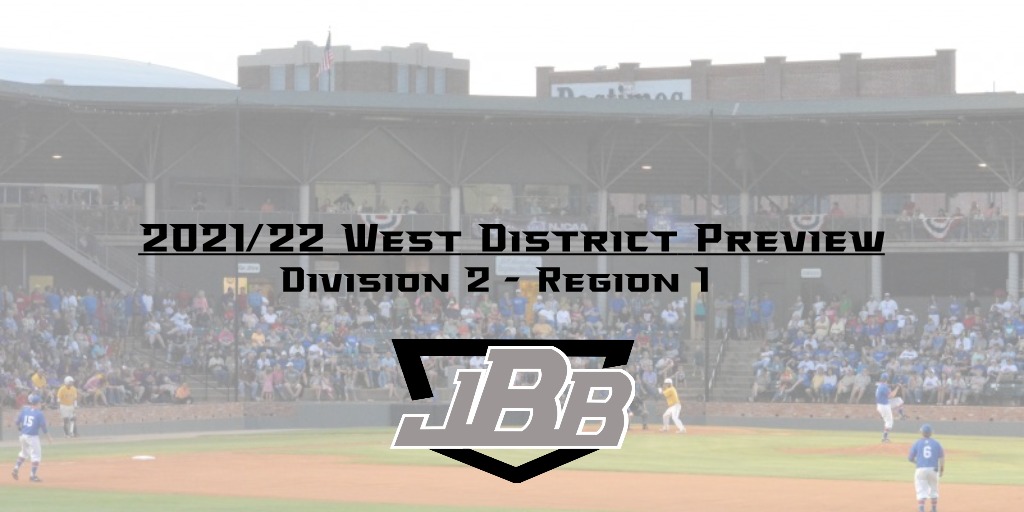 One thing we have said over here for the past few years is that the Division 2 schools in Arizona do not always get enough credit as they should. They play against some of the top teams at the Div. 1 level all year. Many of them are nationally ranked year in and year out. On top of that, they play with wood bats until they get to the postseason.

Looking at this region is always tricky when you look at it and only look at the records. But again that is not the whole story. They play arguably one of the toughest schedules at the division 2 level every year.
Top Players/Draft Prospects in the Region
*These are in no order
Treston Shallenberger - SS - GateWay
Braedon Stoakes - OF - GateWay
Crew Parke - Ss - Chandler-Gilbert
Riley Pagel - INF/DH - Chandler-Gilbert
Bennett Eltoft - Scottsdale (SIU Commit)
Mitch Dowing - RHP - Glendale (New Mexico State Commit)
Mitchell Dyer - Glendale (Cal-State Northridge Commit)