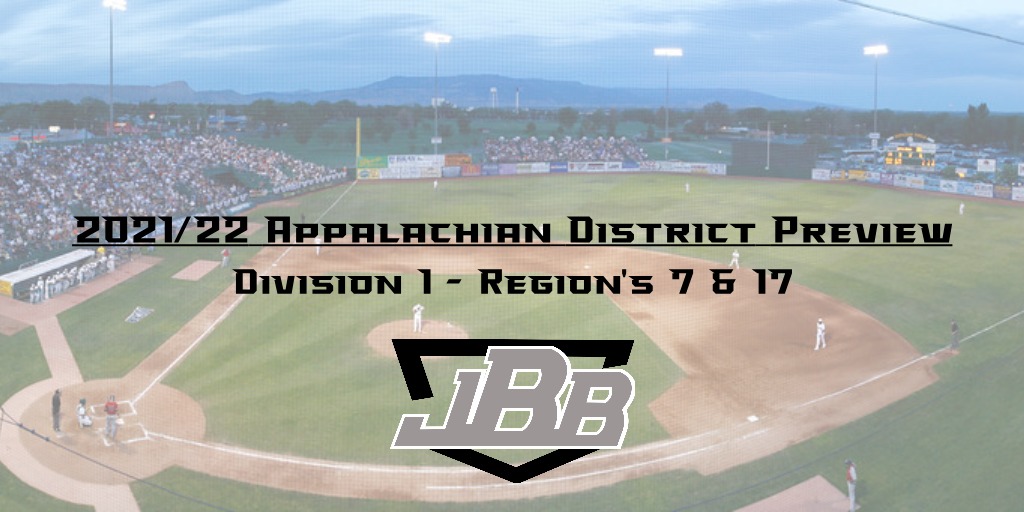 This District has been dominated by Region 7/Tennesse with the winner of the District coming out of there 8 of the times since 2010, with Darton State, who no longer has a baseball team, winning in 2016, Gordon state winning in 2012, and South Georiga winning in 2011. Out of Tennesse though it has been dominated by Walters State who has made 5 trips to Grand Junction in that span with 3 in a row dating back to 2018. No other team from this district has multiple trips.

Looking at this year’s group of teams it looks to be a lot of the same. Walters State and Dyersburg State look to battle it out at the top of Region 7. Gordon State, Andrew’s, and Georgia Highlands looking to be a the top of Region 17.

For Tennesse, this year they have lifted the “Travel” Restriction that they had last year not allowing them to play outside of a given radius within to play.