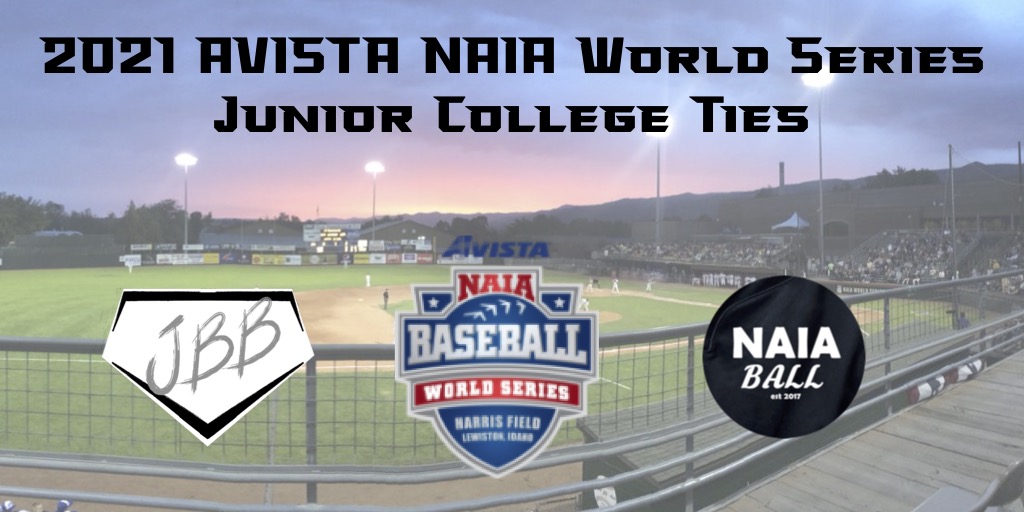 Much like the Junior college route when NAIA gets just as bad as a reputation when it comes to people picking schools. Which much like the Juco Route is about as far from the truth as it could be.

This years NAIA World Series takes place in Lewiston, Idaho on the campus of Lewis-Clark State at the end of the month May 28th-June 4th.

All these teams have had success from all their players but much like some major division 1 and 2 schools there are Juco Bandits that are leading the way on all these teams.

Also, These schools recruit just as high and as hard as any level. Southeastern has made it into our Junior College Recruiting Classes on Multiple occasions which take into account every level of 4-year baseball.

Below are the list of teams that are competing and all the guys on their rosters that have a junior college tie. The ones in bold have been ones that have made major impacts for their given school