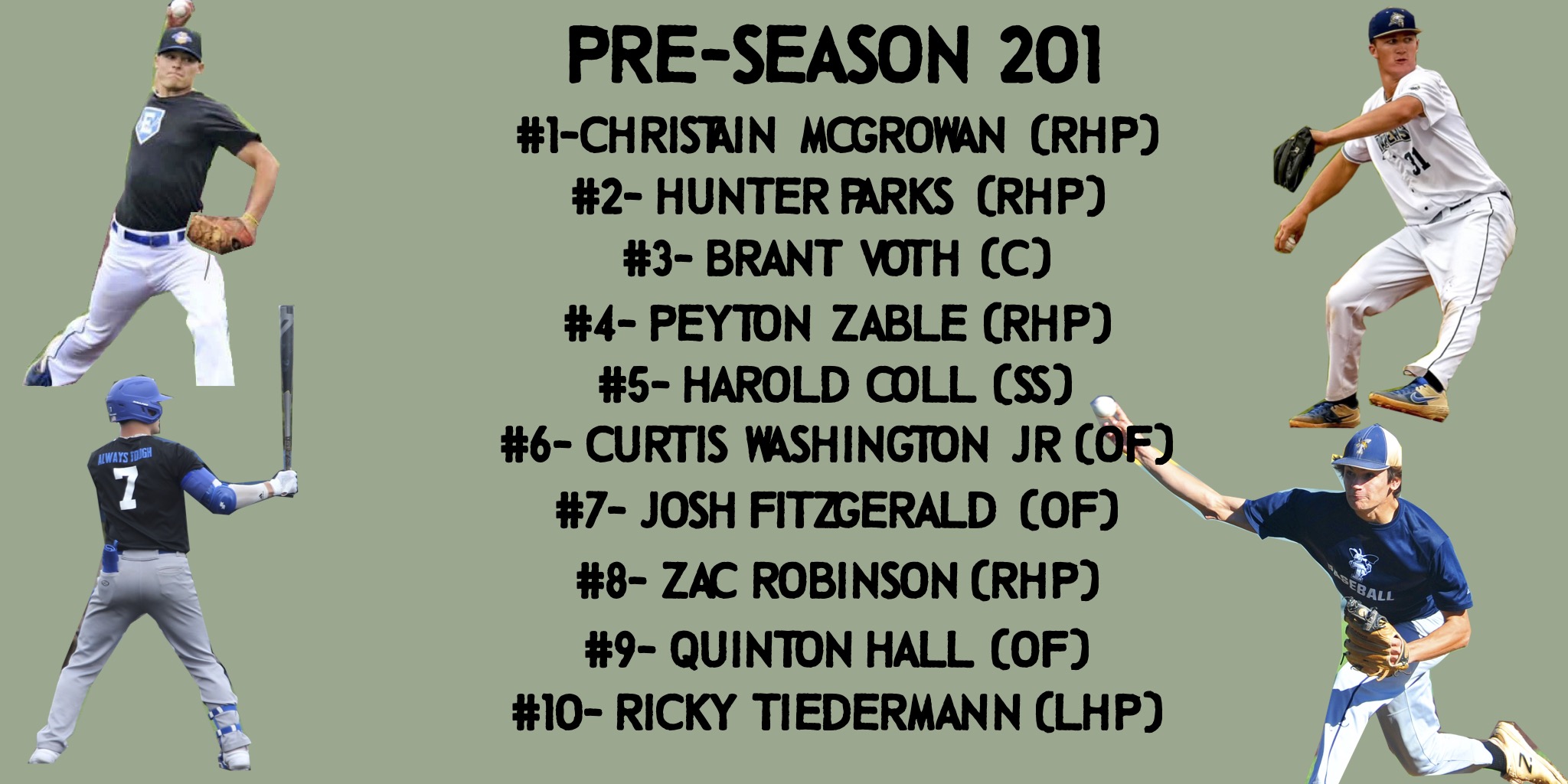 And here we are. After almost a month of previews, team rankings and such we have it. The JBB’s Pre-Season 201. Yes, that is a lot of names, and yes we are crazy. But first before you jump down our throat like some still probably will before actually reading this part. THIS IS NOT A DRAFT RANKING. Yes, there is some crossover. But, this is as it always a Ranking as to who we think is the top players at the junior college level regardless of how their draft stock looks, what division they play at, ext.

There are 87 Different Schools Represented. The Top five schools represented below follow in order with Wabash Valley (13), San Jac (10), Crowder (9), both John A. Logan and Southern Nevada (8), and Walters State (7).