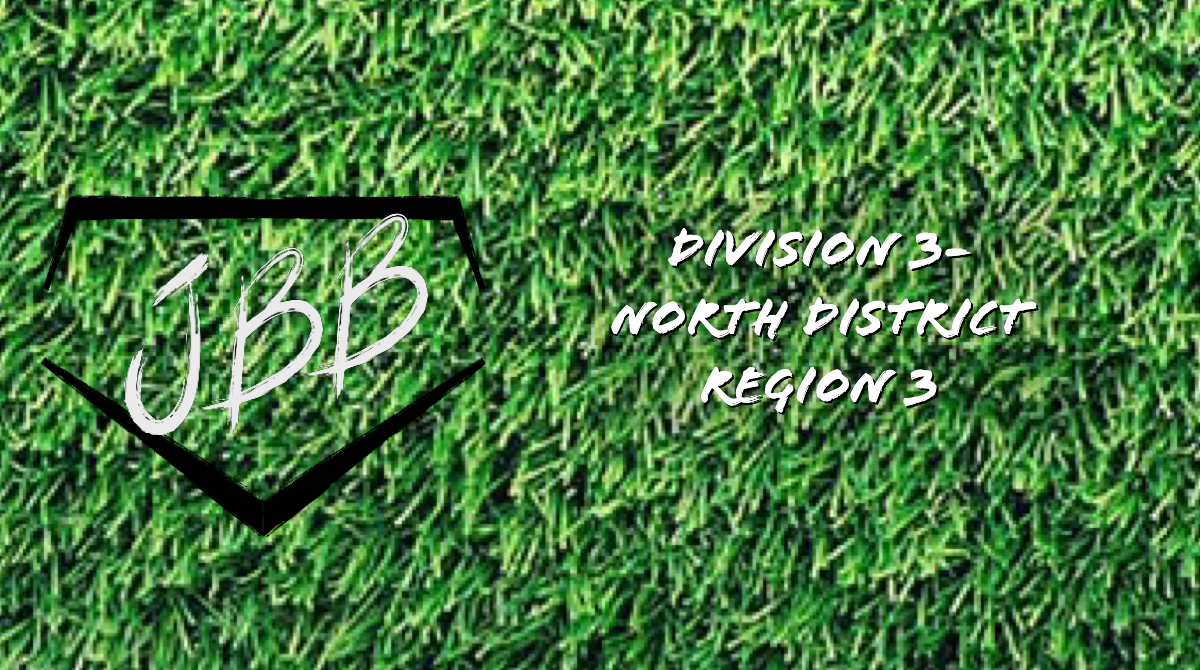 The Northern District at the division 3 level is a lot like the North Atlantic District (Region 19) in a few ways. A.) It is in New York/Surrounding Areas, B.) They beat up on each other till there is a winner. And C.) they are one of the only other districts/regions to have a representative in the National Championship Game (North Plains (2013), East (2016).

The talent from those who do not know too much about this region is up there with some of the best, as stated above with the comparisons to Region 19. This years crop is lead by:

This is going to become more of a trend, more than likely. Due to how the world is, and the lack of practice we here at the JBB do not feel like we have enough information to put together a pre-season team that we feel is up to the standard that we like to hold our content.

We do though with this district have enough to give some of the top draft guys in this region: