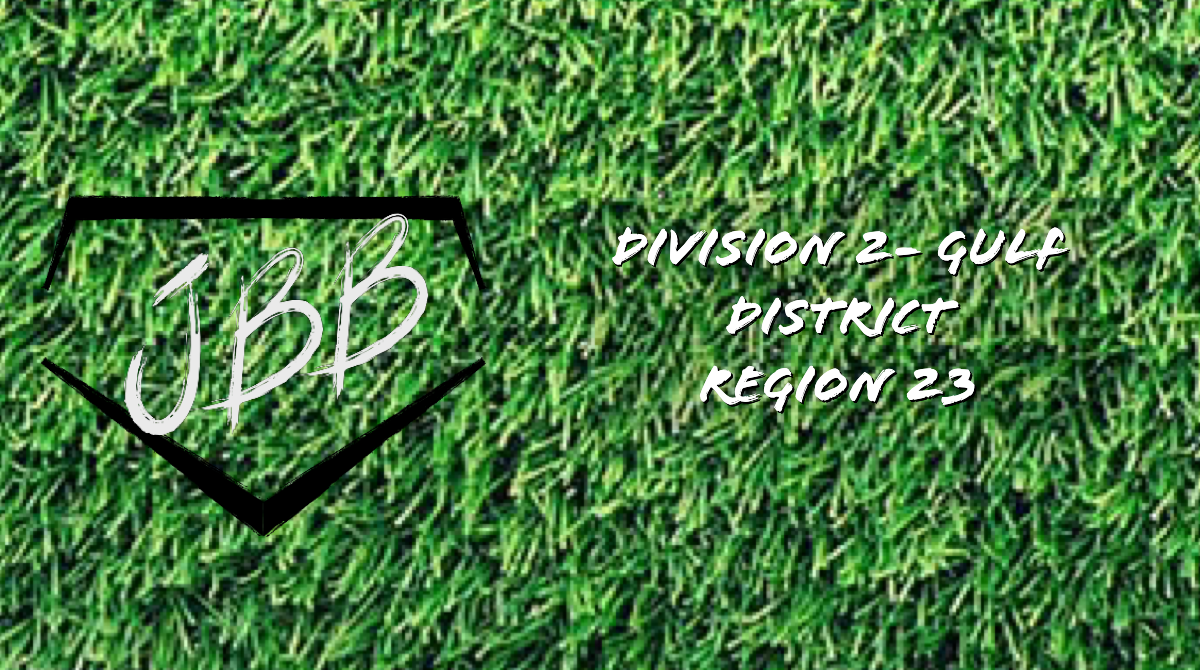 If you have followed anything that we have put out over the last 2-3 years you know how we (well atleast Noah) feels about this district. When you have on a yearly basis 6-7 teams that are within the top 15 that are all vying for one spot to go to Enid, as well as when they play Div 1 teams from outside their region they usually give them more then what they thought they were going to get from just some teams from Mississippi how could you not like this district.

Other than LSU-Eunice, all the teams in this region are from Mississippi which poses one interesting thing. Junior College’s from Mississippi can only have four of out of state players on their roster, Including those that are on scholarship. Which also adds to the fact that Mississippi might be the most under appreciated High School Baseball State in the country.

When it comes to the talent that is in this region this year we are not quite sure where to begin. From top to bottom this is a talent rich standpoint, then you add what this year has brought with more talent ending up at schools that you did not think it would end up at this region is one of the deepest at any level: