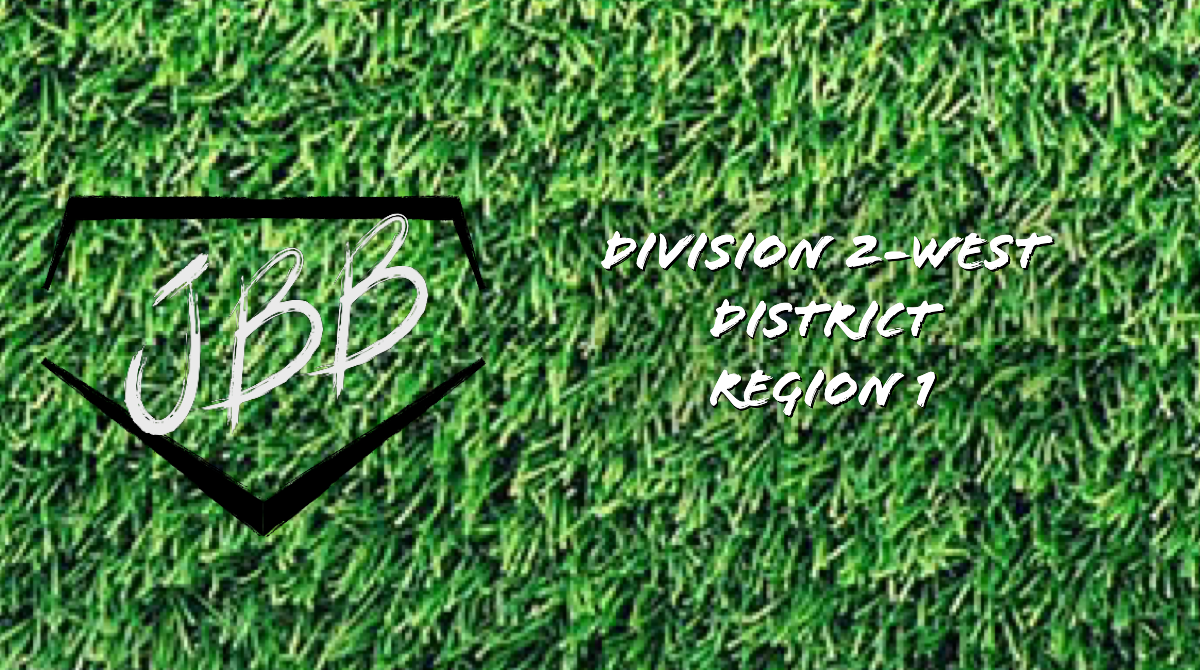 The biggest question about this district is if they are going to play or not. As of right now we are fairly sure that things will go off without a hitch. Also half of these teams have not actually gotten out on the field despite being in the wonderful world that is the Arizona baseball world.

This is one region that I think does it right when it comes to combining their Division 1 and Division 2 teams. They all play in the same conference, share the all conference awards, but at the end of the day they split into the Div 1 and Div 2 teams for playoffs. With this though usually teams that are on the division 2 side of the conference records do not reflect how good the team actually is. For instance last year Arizona had both the division 1 National Champion (Central Arizona) and the Division 2 Runner up (Mesa).

Over the past decade as we have been doing the teams that have made it have been a lot of the same but have all had equal success when making it to the National Tournament. Mesa went in 2019 (National Runner-Up), and in 2014 (National Champs); Scottsdale went in

This is going to become more of a trend, more than likely. Due to how the world is, and the lack of practice we here at the JBB do not feel like we have enough information to put together a pre-season team that we feel is up to the standard that we like to hold our content to.