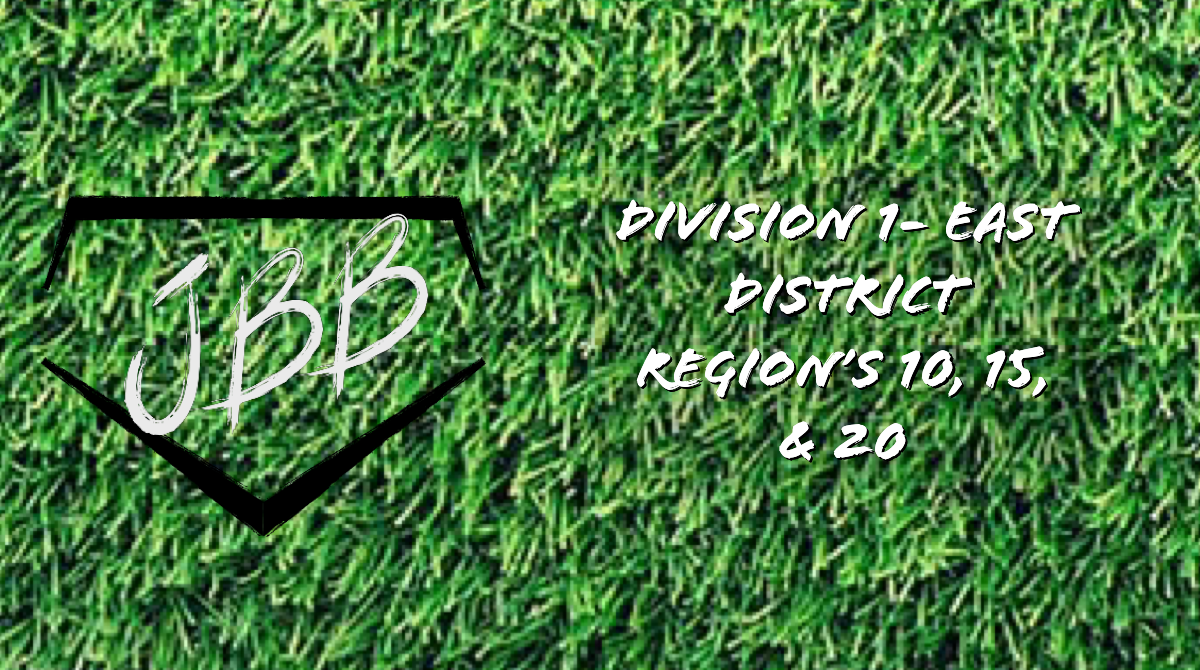 This district does not always get the credit that it deserves. There is talent throughout but when the winner makes it to Grand Junction they have seemed to fall short. Despite multiple teams making it multiple times. There has not been a National Title or National Runner Up in the past 20 years.

Now despite the National Championship drought from the region as with every other region/district the tallent is at an all time high. It is lead by: