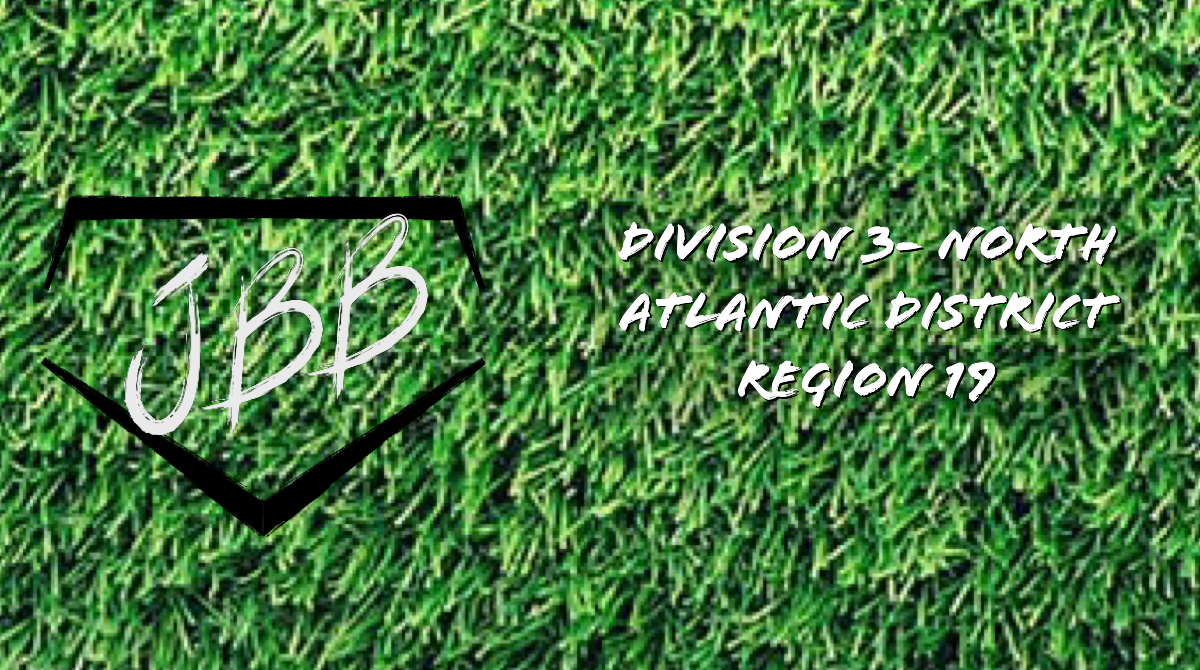 This is the first, but not last, power that is known as Northeast Junior College Baseball. This district has as much history as any other district at any other level. For those that read this that do not know much about this area the closest equivalent to it is Region 8 (Florida), Region 5 (West Texas), or Region 14 (East Texas) at the NJCAA Division 1 level. Tons of talented teams that are always ranked in the top 10 shoot even top 5 in the country but always via for one spot. The one difference is that the Division 3 tournament has an At-Large bid which i think is the best thing that should be added to all levels but that is for another time.

mean that anyone should over look the talent that is spread throughout this entire region. With: