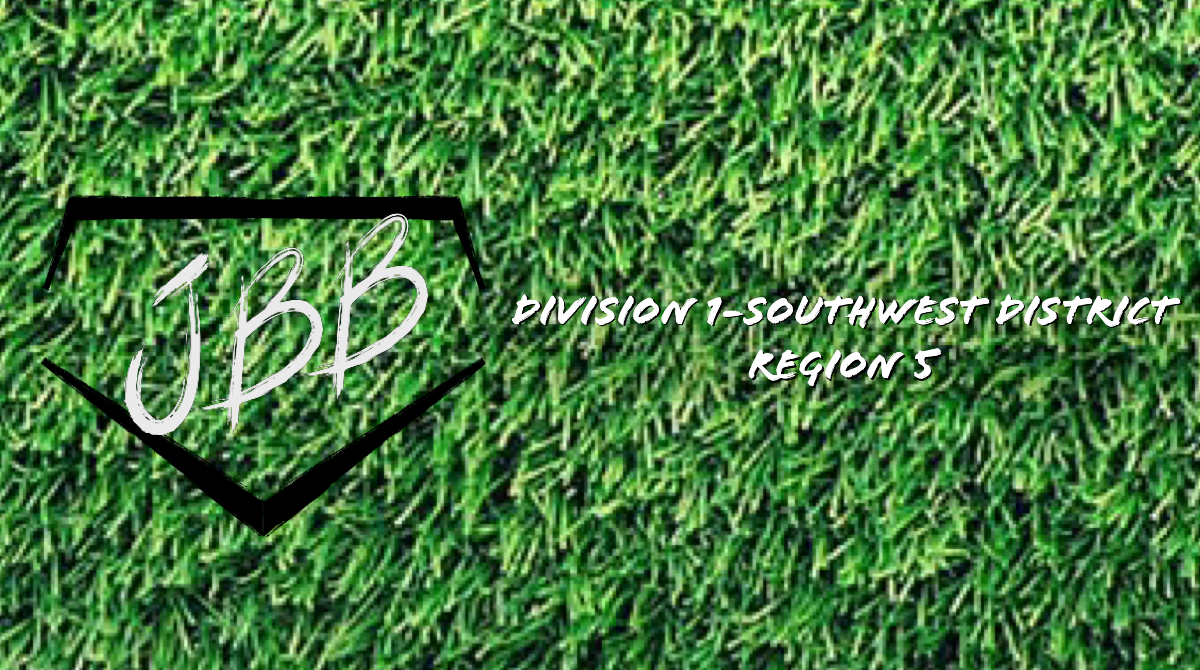 So if you are new here welcome to the Region/District that is close to my (Noah’s) heart. And every year this is one that is one of the harder ones to put together/judge/rank/all of the above because A. I can't be biased, B. there is always talent coming out of every nook and cranny in this region, C. there is only one team that can make it to Grand Junction out of this region and almost every year there could be 2-3 teams that could make noise at the World Series but only one can make it, and D. when it comes time for the Region 5 Tournament anything and everything can happen and i have seen that first hand.

Over the past decade there has been a huge variety of teams with only 3 teams making multiple trips over the past 10 years with McLennan going in 2015 (National Runner-Ups), and 2017; Cisco in 2016 and 2012 (this one hurt on a personal level); and Midland in back to back years in 2013 and 2014. New Mexico punched their ticked in 2019 and Temple got the ticket in 2018 due to a very controversial call/situation that took place in the Region 5 Championship between Cisco and McLennan.

As stated above and like almost all other regions there is a plethora of tallent that is in Region 5 this year which includes: