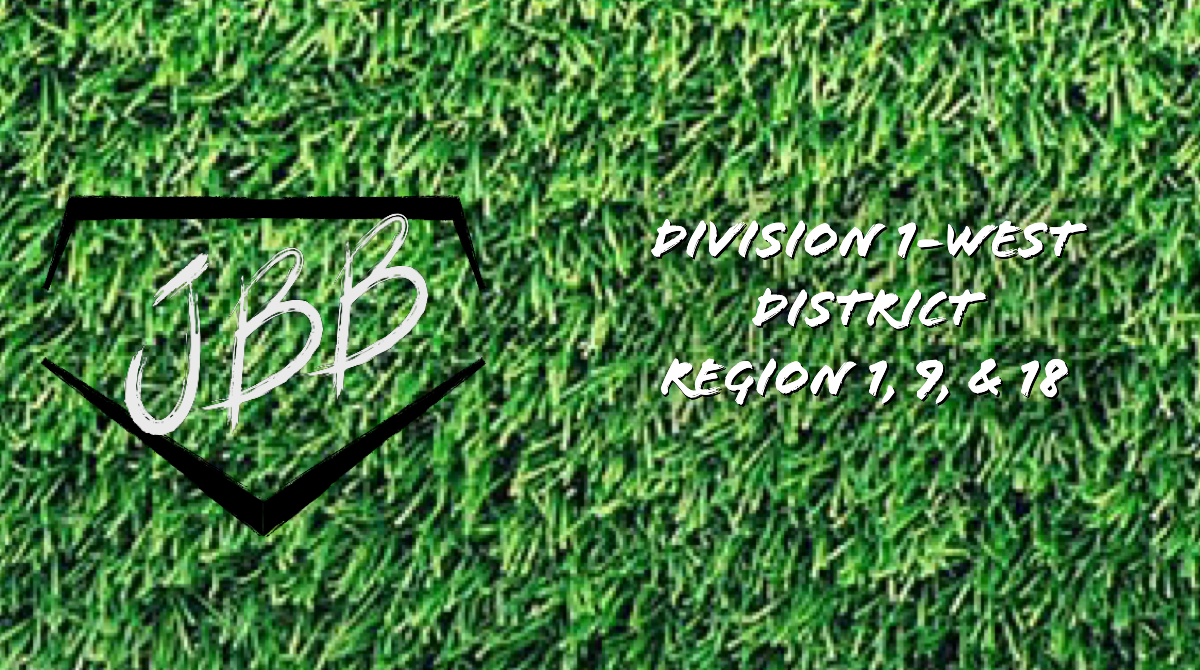 So where do we even begin. The “Defending” National champs come from this region. Yes, that's in quotes only because we did not have a 2020 Champion due to the obvious reason of covid. But still this district has the argument to be the best top to bottom.

The defending National Champs Central Arizona come out of this district, with another trip in 2011 (NRU), Southern Idaho claimed the crown in 2018; Southern Nevada took the crown in 2017 for the first time since 2010 with Bryce Harper; Yavapai won the National Title in 2016 with a trip the year before in 2015; with Cochise going back to back years in 2014 and 2013. The only other school to claim a crown from this district over the past decade is Western Nevada who does not have a baseball team.

The tallent out west this year is as good as it has ever been (we just have gotten tired of saying it is better than every other year cause every school has more talent than they have had years in the past). It is lead by;