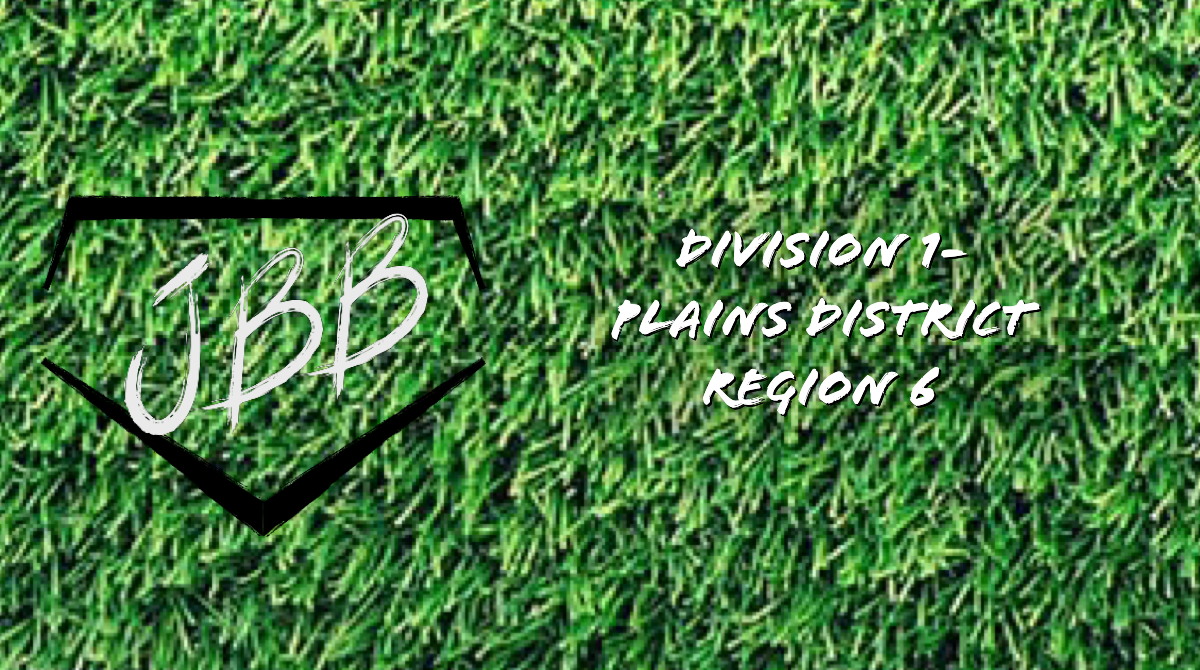 Kansas for many that do not know is one of the top places to go see Junior College baseball in the country. With top talent every year, National Ranked teams year in and year out. But for some reason when they get to Grand Junction Things just have not gone their way. The last time any team from this district has made it to the National Championship game was back in 1998 when Cowley won 15-11 over San Jac and yes that is older than most likely every single player that is playing in that district/region this year.

With that being said it is about time a school from kansas finally got over the hump.. Three of the last 4 years the ticket has been punched by Cowley (2019, 2017, 2016) with the other Ticket being punched by Barton for their first trip to Grand Junction.

The crop of talent this year is up among some of the best in the country across the entire country: