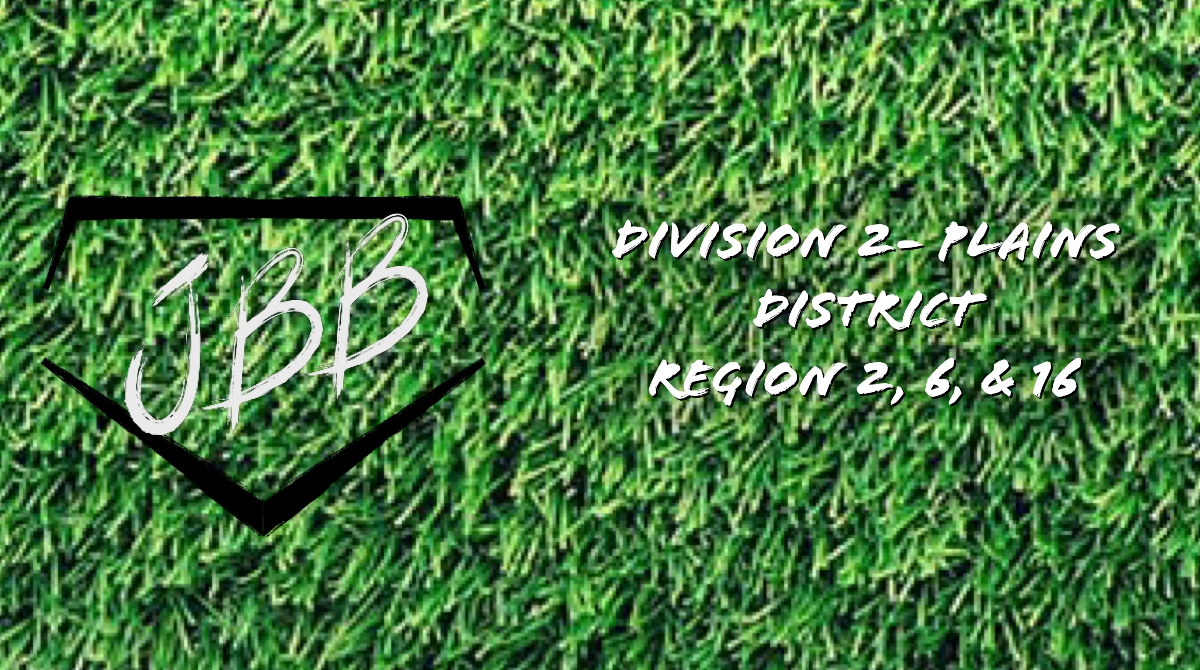 The last Division 2 National Champion came out of this district in the way of NOC-Enid. They won it in their Second Consecutive trip to well Enid…. Yes they host the division in the World Series. In 2019, they topped Mesa (AZ) in a close 5-4 winner take all game due to the fact that both teams had one loss going into the Championship Game. The year before ,in 2018, they lost both games to eventual National Champion LSU-Eunice.

This Distract this past decade has been led by the Oklahoma Schools. With as mentioned above NOC-Enid having those 2 trips as well as one in 2014, and a National Title, Murray State (2017,2013 (National Champs), and Western Oklahoma State (2016, 2015 (National Runner Up), 2012(National Runner Up), 2011 (National Champs), and 2010.) The last time a school from any other region in this district made it to the World Series  was in 2008 before they combined the regions to create this district.

As usual there is a ton of talent on the field: