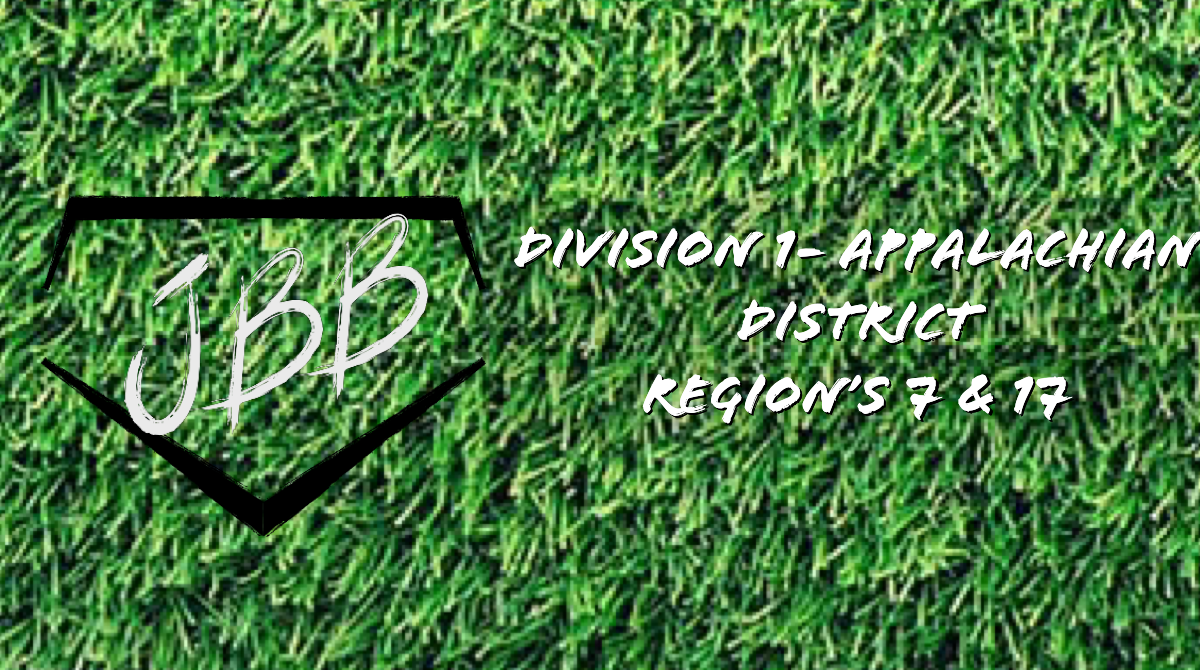 Welcome back to the world that is the wonderful world of Junior College Baseball. With this being the first Major piece of content that we are putting out for the 2021 season. Each District/Region will have their own preview. This will include a Quick “Recap” or over all look at the region as a whole before a deeper dive into the All-District-Region Teams, How we (Noah and Chirs) think this year is going to pan out. And then to wrap it up a look into a team that we think is someone that we either really like or one that we think is going to surprise some people if they are paying attention to them. If you need to get a membership click this link and it will take you right over to where you can sign up! If not Welcome back let's have a fun 2021 season!

This District the past few years has been dominated by Walters State. They have claimed the crown the last two years (not including 2020 because ya know…. Covid and stuff). Making it to the National Title in 2018 to Chipola and finishing 4th in 2019 with both losses coming from the two teams that made it to the national Championship (Iowa Western and Central Arizona).

On the other side of this District (Georgia) has been a fun battle to follow. With Gordon State rising up the ranks in 2019 but eventually falling short in the District Title Game against none other than Walters State in two extremely close games (5-4 and 5-2).

There is a plethora of talent across this entire region (and country) with some of the players being: