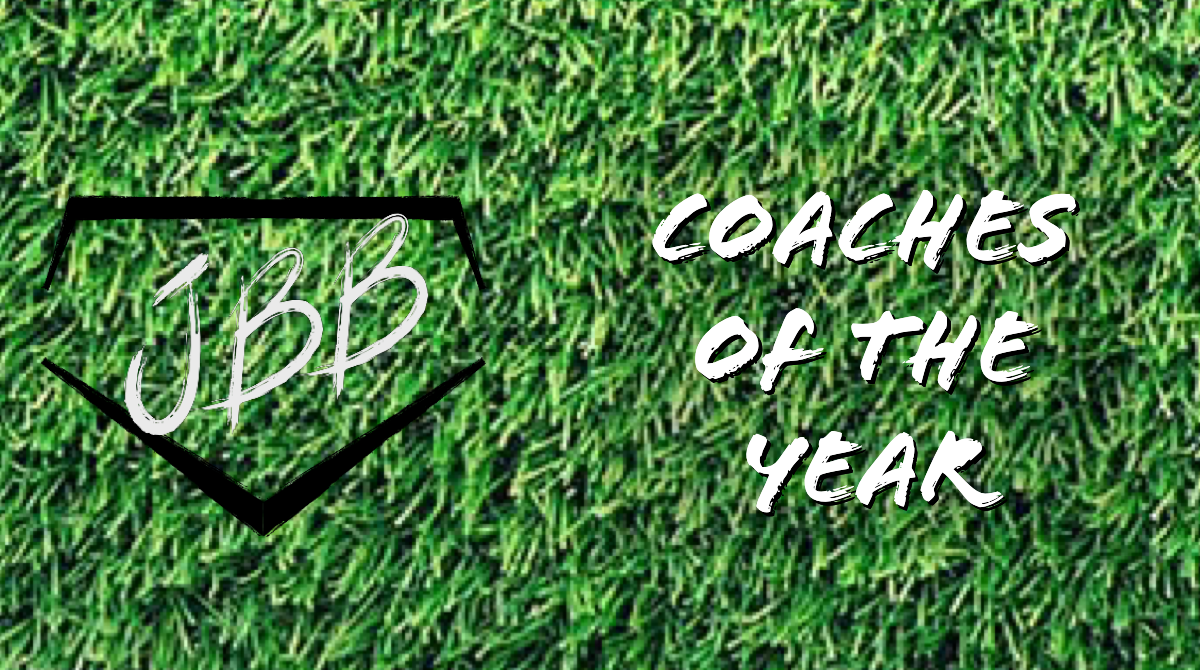 When thinking about this year’s Coach of the Year we kept going back and forth on who it should be. Multiple people Deserved the Honor, but when we started to narrow it down,  two names kept coming up. We justified both being named the sole coach of the year, But the more we talked, and the more we thought about it, it became clear, we could not give it to just one of them. So we settled on Co-Coaches of the Year. Kyle Surprenant of John A. Logan and Jeff Willis of LSU-Eunice take home the Honors this year.

I mean what else is there to say… 20-1 record, remained in the top three for the entire season and  at one point they were on a 18 game win streak. Surprenant led the Vols to a final #1 spot and the Vols are well prepped for the future as well. The Vols are one of the best teams top to bottom this year. They were loaded with depth where you did not need depth, With Countless guys (14 Plus) receiving offers to play at the next level, and a full squad  of guys buying into the culture that started at the top. Surprenant Had high hopes for this season and for good reason. We here at the JBB believe that Surprenant had built a team that had what it would take to bring home the Title at the end of the season if the season would have gotten a chance to play itself out.

Anytime you can have an undefeated team that says something. Anytime you can do it in the fashion that Eunice did it is even more Special. When you look back at what could have happened this year you are just left to wonder whether this was going to be one of the all-time great teams in Juco history. Jeff has been a staple at LSU-Eunice for years; Bringing home National Titles, Multiple All-Americans, and many other honors. But when you look at this year’s team and look at how they were winning you could tell that this team had bought into Jeffs Culture and how he wanted things to run. Winning games by an average of just over 10 runs a game. This year was going to be special for the Bengals.