Week 2- Teams and Players of the Week 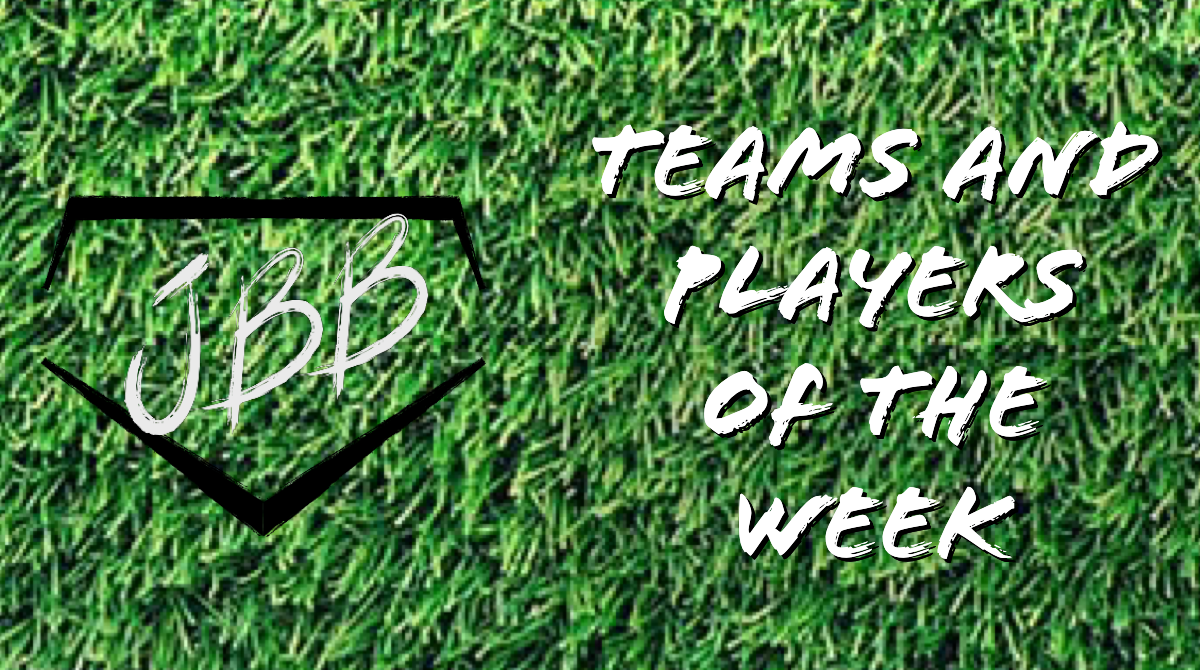 Central started with their foot on the gas pedal and hasn't let up. This past week they traveled up to Vegas for the annual Border Battle hosted by Southern Nevada. The field consisted of 3 of the Top 25 Div. 1 Teams (Southern Nevada, Arizona Western, New Mexico), one of the Top Div. 2 teams (GateWay). In their 4 games, they put up 33 runs while only allowing 5. In-game 1 they took on the Host Southern Nevada in a 7-0 Win, then Took on 2019 World Series team New Mexico and came out on top 6-3. They finished Saturday with a game against Utah State Eastern and came out with a 12-1 win. In the Championship game, Central took on ACCAC rival Arizona Western in which they came out on top with an 8-1 win.

In just their 3rd year Northeast has made their presence known. After finishing at the National Tournament in Enid last year they started the season against the defending National Champs NOC-Enid. They took the series 3-1 outscoring them 34-18. They took the 1st game 10-6 then lost the next one in walk-off fashion 5-4. They came back the next day to take both games by the score of 10-5, and 9-3.