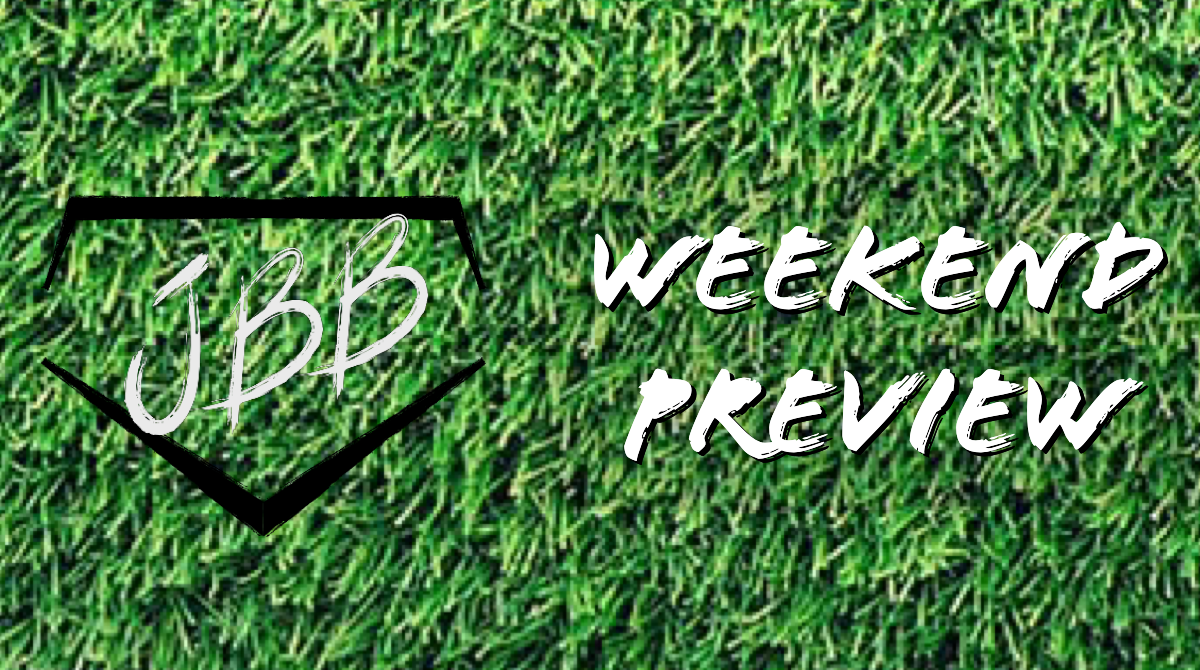 It is finally here! The first weekend of the season! Over the next three days there will be over 120 games to kick off the season. Yes, you read that right. There are over 120 games. So sit down. Grab your coffee, Bang, Monster, Red Bull, Vodka Cran or whatever you like to drink while you read and let's look at what we have in store this weekend.

So since there is now two of us. We have decided to add a Pick’em each week. Both Chris and I (Noah) will pick 2 series that we think should be noted. Both make predictions on how we think it will end. Throughout the year, we will keep them tallied and at the end of the season who ever ended up with the worst record will be punished somehow. How about you guys decide! Send in suggestions.

#1 LSU-Eunice starts their season off with a 3-game home series against Div. 3 North Lake. These two teams are no strangers. They have played 21 times since 2013 with LSU-E coming out on top 20-1.

Arizona already has a key matchup that could play into how this season will end. Even in week one. #21 Pima (Div 1) takes on #23 Paradise Valley (Div. 2) in a 3-Game Series. The edge goes to Pima due to the fact they they are hosting. Being in Arizona is a lot like Florida. There are Division 1 and Divions 2 teams sprinkled throughout the state and they all play each other. Since 2013 , They have played 30 times. With Paradise Valley leading the way with a 17-12-1 Record. They split last year when they played.

The Weekend Slate(All Rankings are for their respective division)