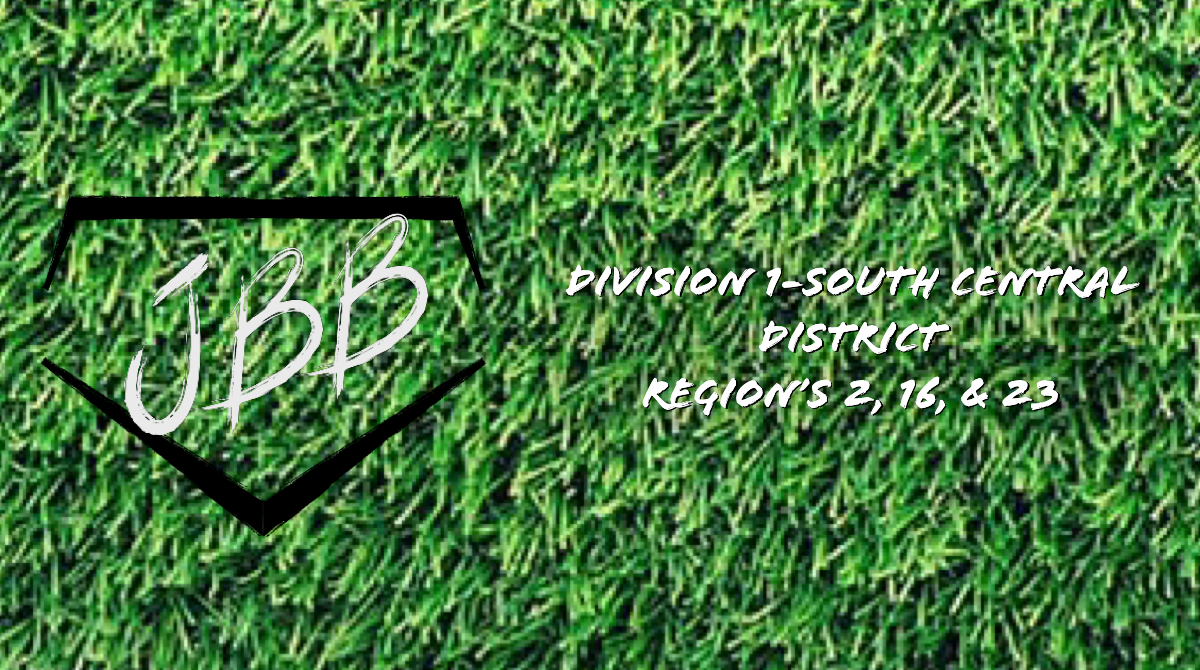 This region has not had a repeat winner since Delgado won 3 straight from 2014-2016. Then on top of that, the farthest that any team has gone once getting to Grand Junction has been Crowder back in 2010 when they made it to the 5th day of the tournament where they lost to the eventual champs Iowa Western. The last National Champion to come out of this District was back in 1975 when Meramec (Now St. Louis CC) topped Miami Dade 6-4. So to say that this district is itching for a Title Run is quite an understatement.

Last year the winner was Connors where they took the last two games from Delgado in Slug fests. Winning the first game 15-0 which forced a winner-take-all District title game where Connors won 16-14. Once in Grand Junction, Connors was out in a short fashion where they lost the first two games.

Even though the postseason success might not be what this District might like the Players have a rich history of success. In 2018 Jefferson Joey Polack claimed the National Player of the Years Honor. This year's group is led by Pre-Season Player of the Year David Mendham (South Carolina) from Connor State. While the Pre-Season Pitcher of the Year goes to Eastern Oklahoma's Christian McGowan (Kansas State).