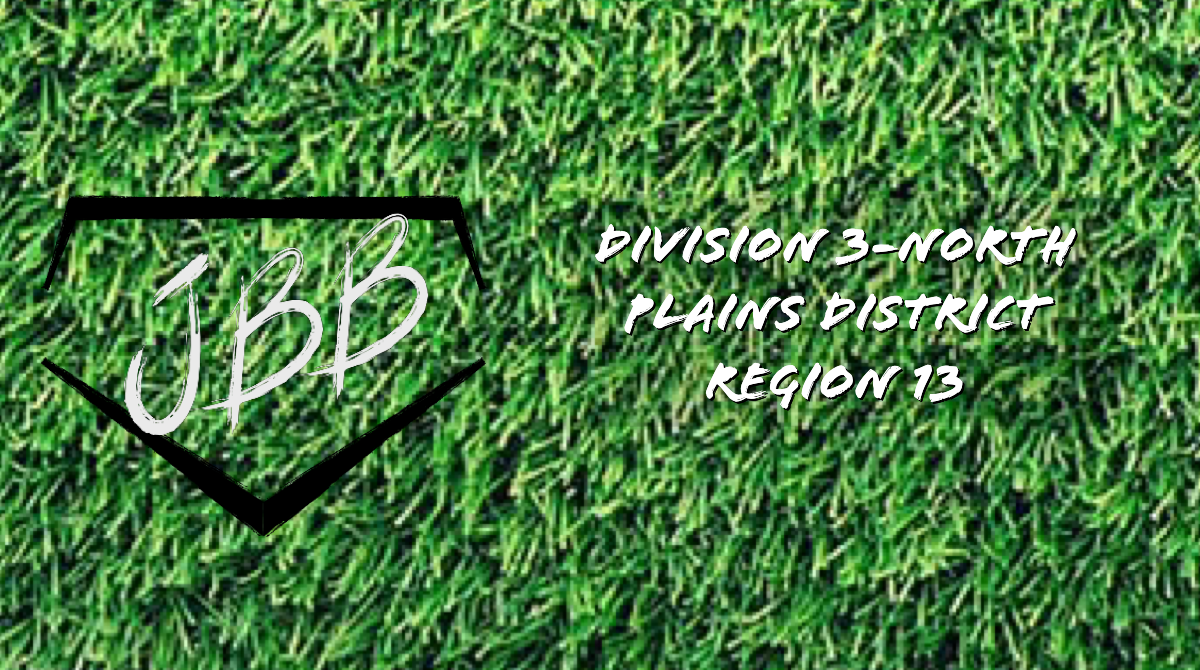 In Coach Kotilas last year Century tried to send him off on top but just fell short once they made it to Tennessee. They swept their way to the regional championship game where they faced off against St. Cloud Tech. That was not without a bit of a weather issue. The Championship game was postponed 2 days due to the weather. Century lost the first game 5-4 which forced the Winner Take All game. They happened to win 4-3 in 12 innings.

Once in Tennessee, the Ducks lost their opening game to the eventual Champs Cumberlands. They then proceded to fight through the loser's bracket but eventually lost to Brookhaven. They finished 4th at the Tournament.

Minnesota is one of those regions that more often then not gets overlooked when it comes to talent or teams. But this year's group looks to be as good as ever. They are lead by Pre-Season Player of the Year Will Funk from St. Cloud Tech. On the mound, they are lead by Minnesota's state CTC’s Jake Dykholf.