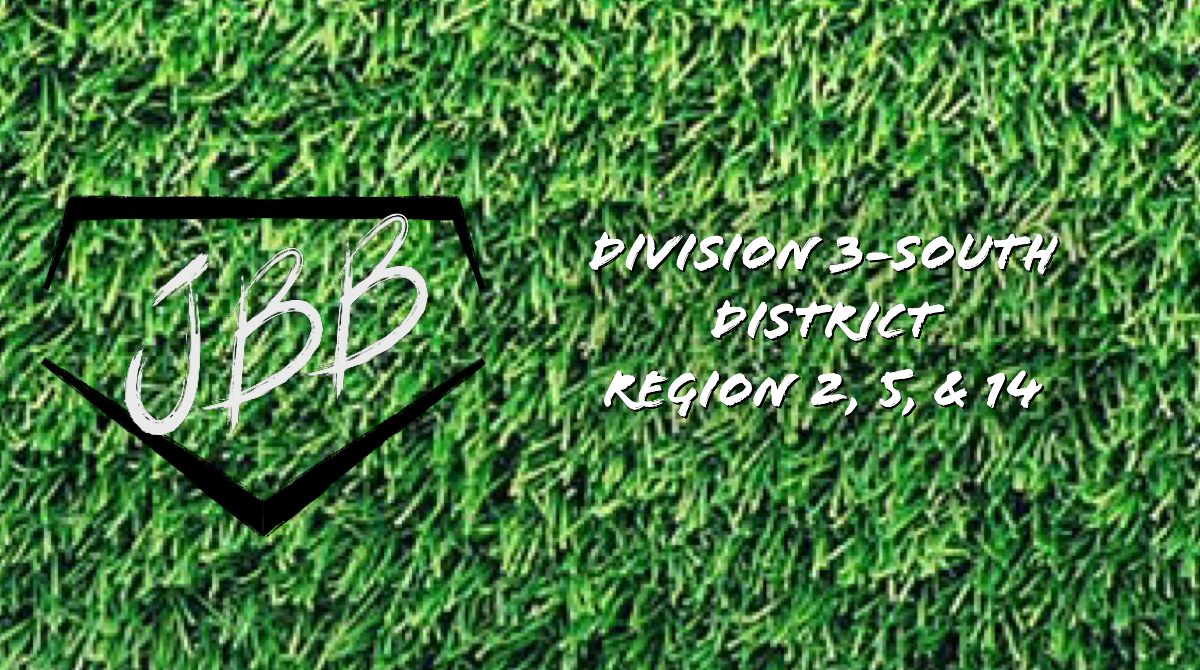 For the first time since the 2011 season, the Representative from this District was not Tyler. After almost a Decade of Dominance, they had been dethroned. Brookhaven Claimed the Title and ended up finishing 3rd when all was said and done.

This district also plays one of the toughest schedules across the board compared to most other Division 3 schools. That is due to the fact that they play half of their schedules against some of the Top Div 1 schools in the country in San Jac, McLennan, and Grayson to name a few when they play any out of conference games.