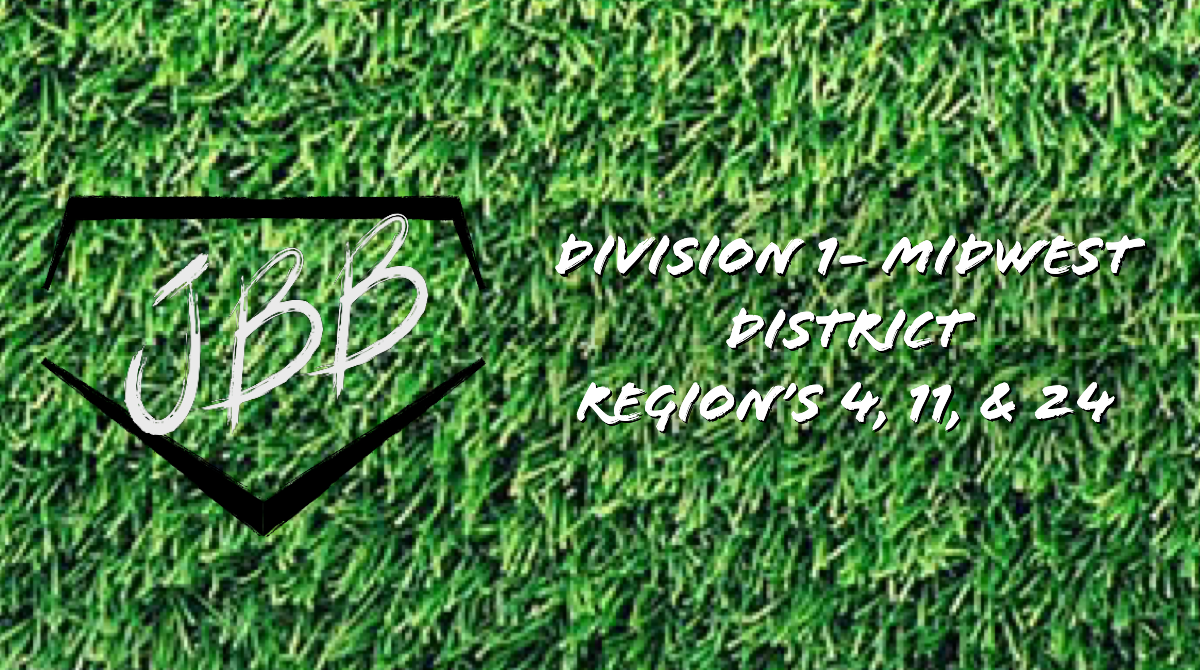 Last year this was arguably the toughest region at the Division 1 level. At one you had 3 teams ranked in the Top 10 as well as having both the #1 and #2 team in the country at the same time! Ultimately it came down to Iowa Western edging out what most people thought (and could argue) was the best team in the country in the past few years in Wabash Valley.

Yes, I have them as my favorite to take home this District so for them to be my Team to Watch might seem odd. Well, Watch Them! With a Huge Mid Year transfer adding to their already Deep Line up. John A. Logan looks poised to make a run for their first trip back to Grand Junction since 2002.

Lake Land has not been very good in the past.  However, the new skipper, Julio Godinez, brings a D1 approach and mindset to a program in dire need of a makeover.  On the field, their position players are solid and will be well-coached but the surprising reason to watch this club is that they have two 90 plus arms on the bump.  If they can defend and hit well enough the arms will carry them to much greater levels of success than they have had in recent years.