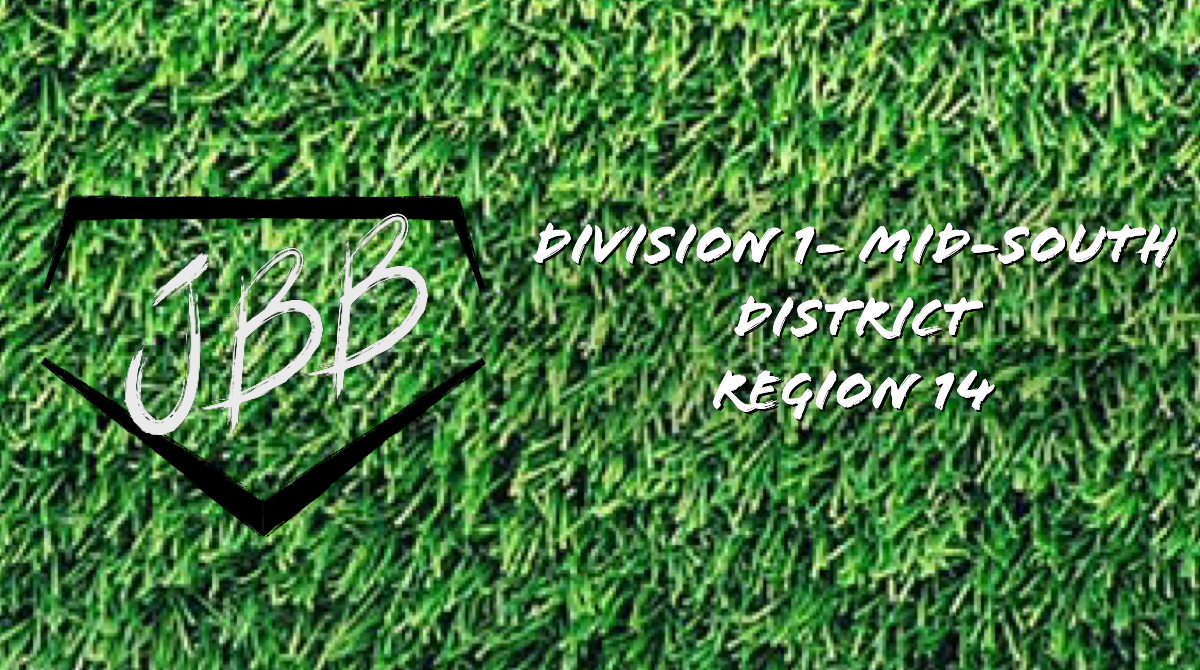 This District was one of the toughest to call coming out of last year. Going into the season the usual favorite could not compete postseason so it was really up for grabs as to who was going to take home the Mid-South/Region 14 Crown and a trip to Grand Junction. Navarro rose to that occasion taking the Region title from Blinn after running through the first 3 rounds of the tournament. They ended up finishing 3rd in the country after fighting through the losers bracket and forcing a winners take all 3rd place game against Iowa Western to decide who would play for the National Title. They finished the season with a record of 41-18.