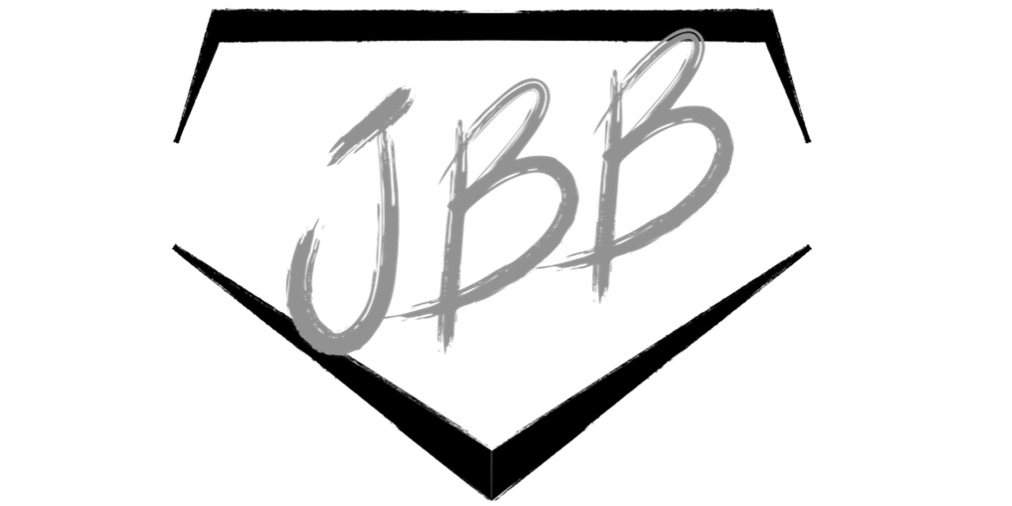 Chris Huffins-@Flightclub_10
Today we conclude our month-long spotlight on America’s best Juco baseball players.  We are blessed to share with you our interview of Cael “Thanos” Baker.  He orchestrated one of Juco baseball’s greatest seasons ever!  He was the triple crown winner, leading the entire country in Home Runs, RBI and Batting Average!  Truly one of the greatest single seasons ever and his personality is as great and as large as his aforementioned accomplishments.  Soak it in folks as this season was a special one and all of these guys are ones to watch:

So Why did you choose to go JC route?

Baker: I chose the Juco route because of a few reasons.  First off I had previously played at the University of Cincinnati and after my freshman year, I had decided that Cincinnati was not the right fit for me and that I had to move on and find a place that fit me. Secondly, over the summer I had been looking to transfer D1 to D1 but I would have had to sit out a year and would’ve lost a year of seeing live pitching. Finally, one of my best friends and teammates Sam Wilson had played at Wabash and had been telling me all summer long that I needed to go Juco and with a few phone calls with coach Fournier I decided that taking the Juco route was the best opportunity for me.

Well thought out and obviously turned out to be a great decision to compete for Coach Fournier.  He’s a great coach and has a huge reach in the sport.

So our readership would love to hear how has that choice helped you (as a player and a person)?

Baker: The choice to go Juco may be one of the best decisions I’ve ever made. First off I would like to say I wish more people would think about going the junior college route because it gives you a lot of time to develop as a player.  It also gets a lot more time with your coaches because there are no limited time restraints on practice. You are able to work on your craft much more because a lot of the junior colleges out there are in small towns with little to nothing to do so with that what you do in your workout and play baseball in your free time. It helped me with many things. It showed me what being part of a real “family” is like. All the guys on the team have the same goals in mind; getting better every day, winning a World Series and moving on to the next level. I can tell you there’s no better feeling than getting a call from a dream school one day and setting up a visit for yourself but then the next day seeing and hearing one of your teammates committing to a school. We go through so much together that when something great like that happens to someone else it is an amazing feeling for everyone.

Great insight for future ballers!  In your opinion how has Juco prepared you for the next levels of baseball?

Baker: I believe that junior college has prepared me for the next level in many ways. First is that coach Fournier has many staples to what a winning program is.  We hold ourselves to a standard that not many people can live up to and that’s okay but we all strive every day to make sure we get to that standard. That standard is being perfect at everything we do. We all know that you aren’t perfect but if you strive to be that way when it comes a time in the game for the big play or a big situation we had been there in practice before so for all of us it was just the norm to be in pressure situations. Another thing is with our hitting we were always told “stay backside” which allowed our team to be pitched completely different because we took that outside corner away from the opposing pitcher and made them throw inside and you didn’t want to throw inside to us. So allowing our batter to go backside and be free up at the plate made it very hard for pitchers to throw against us. Finally, with our two-strike approach, I will put it to this day that we were the best two-strike hitting team. We worked two strikes constantly in BP, and against our pitchers in live at-bats. If you would have seen us play and watched us with two strikes we grinded out at-bats. We didn’t always come up on the side we wanted to but we were grinding and we made sure we did whatever we could to pass that bat off to the next guy.

So much for the myth that Juco doesn’t prepare you for what you will see at the next level.  Those all seem like next level preparation tools that you’ve added to your toolbox.  So switching lanes a little bit here, we gotta ask ya, Who’s the best guy you faced in Juco and why him?

Baker: I feel as though there were two guys that stand out to me as the best pitchers I’ve faced. They were both on Iowa western. First was there starter Braedyn McLaughlin.  He started against us in the district tournament and had us on our toes the entire 6 innings he pitched. He had a 4 pitch mix that kept us very much off balance and he could spot up with all of his pitches.  The other one was Their closer, Trystan Kimmel.  He had a very electric arm and was low to mid 90’s with the fastball and had a wipeout slider that again had all of us on our toes when we were in the box facing him.

Nice!  Not sure we will ever but that you “struggled” against ANYONE but it’s good to know somebody got your attention at least.  Lastly, in keeping with the tenants of Juco culture we have to ask the most important question, What’s your best “that’s so Juco” moment or story?

Baker: There are way too many stories to tell that are “so Juco” but a few that stand out are when we needed to get sand for our sandbags to weigh down our field tarp and our coach sent a few guys to go get it from the river banks.  We had to put fence slats in all around the fence of our field which took us like 4 hours.  This was after practice for a solid 2-3 days.  Another one is when our coach was driving a big tractor across the field trying to roll it out and finally our first day of spring break we were woken up at 7:30 to go help move about 15-20 pallets of diamond dry and clay off of a semi-truck while it was 7 degrees outside. A bonus one for ya was when we would go and drive about 45 minutes to practice on a high school turf field during the early spring when our field was either too wet or too hard to play on and we had to use a snowplow from the school to transport our L screens. You talk to any Juco player and every day there is a new story about something that just describes junior college baseball in a nutshell.

All in all, I feel as though junior college baseball was the best decision of my life!  I cannot thank coach Fournier and the coaches enough and the program of Wabash Valley college enough for the endless opportunities that they gave me and taking me in as a transfer and treating me as one of their own.  I will forever be thankful for everything that the coaches and the program did for me.

Well said Cael!  We thank you for your time and we certainly look forward to you repacking havoc, Thanos style, on the SEC next year.  Continued success and stay Juco, my man, because it suits ya and will keep you grinding on your journey to your highest peaks in baseball.  Good luck from the JBB family!

Other All American Spotlights: