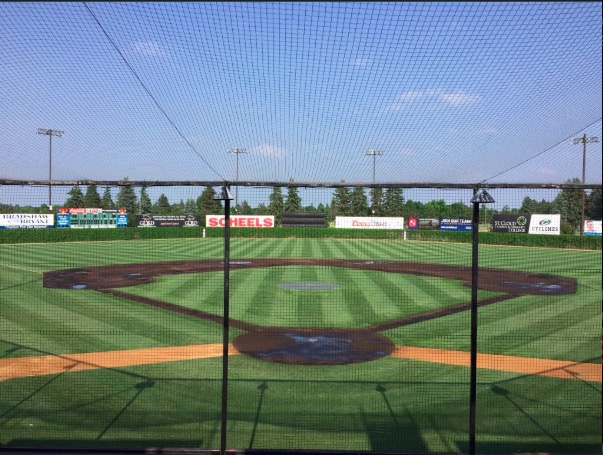 When you think of Division 3 baseball you generally don’t think of the best things. Then when you here Division 3 JuCo Baseball you get an even lower opinion of what those guys have all because of a number. But I am here to tell you to stop that thinking and open your eyes because honestly some of these fields are nicer than higher level JuCo and even some universities at all levels.

Besides Pictures I couldn’t really find much on these guys field. However in the middle of what looks like all of their athletic facility and a nice back drop behind the outfield fence This is as pretty as a field as there is.

Opening in 2014, this became the new home for the Lazers. Fully turf field, lights, bullpen, and batting cages with seating for close to 600. This field also plays host to many high school, College, club and youth events over the years.

Beeville is Just outside of Houston and if we know anything about the weather in that area of the state you know that in the spring there can be a lot of rain. Well thanks to their Fully turfed field that means nothing to them anymore. They can play year round rain or shine. With seating enough for at least 6-7 hundred it looks like would be a great place to go watch a game.

This is where the fields start to take a big jump. Surf Stadium was the home of the Atlatic City Surf of the Can-Am Leauge from 1998-2004. Then became the home of the Buccaneers in 2014. With seating of around 5,500 this field has moree then enough seats for anyone. Down the lines it is 309 with a 400 ft center field fence.

Built in 1936, This was originally a Fair ground that held Horse races, among other things. Do to the fact that there was horse races the Grand Stands sit straight behind home plate with a bunch of foul ground behind home. This has been home to multiple minor league, Independent league, and collegiate summer ball team. Currently is the Home of the Watertown Rapids of the Perfect Game Collegiate Baseball league. 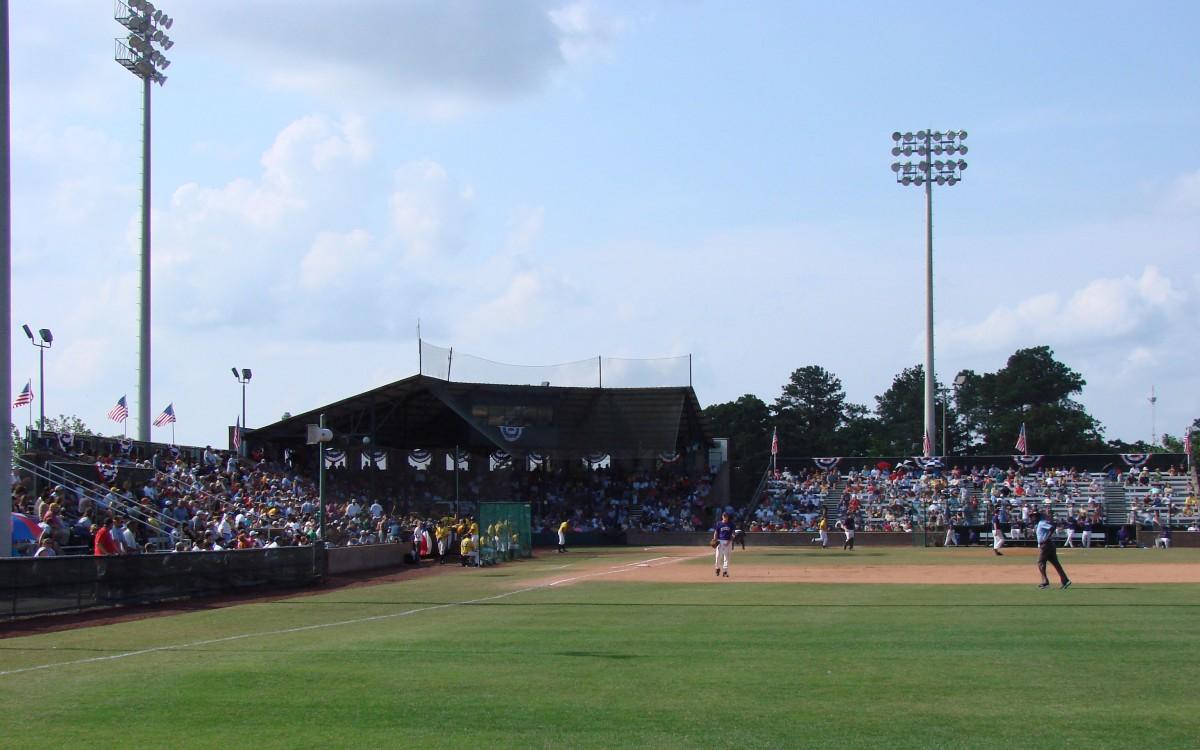 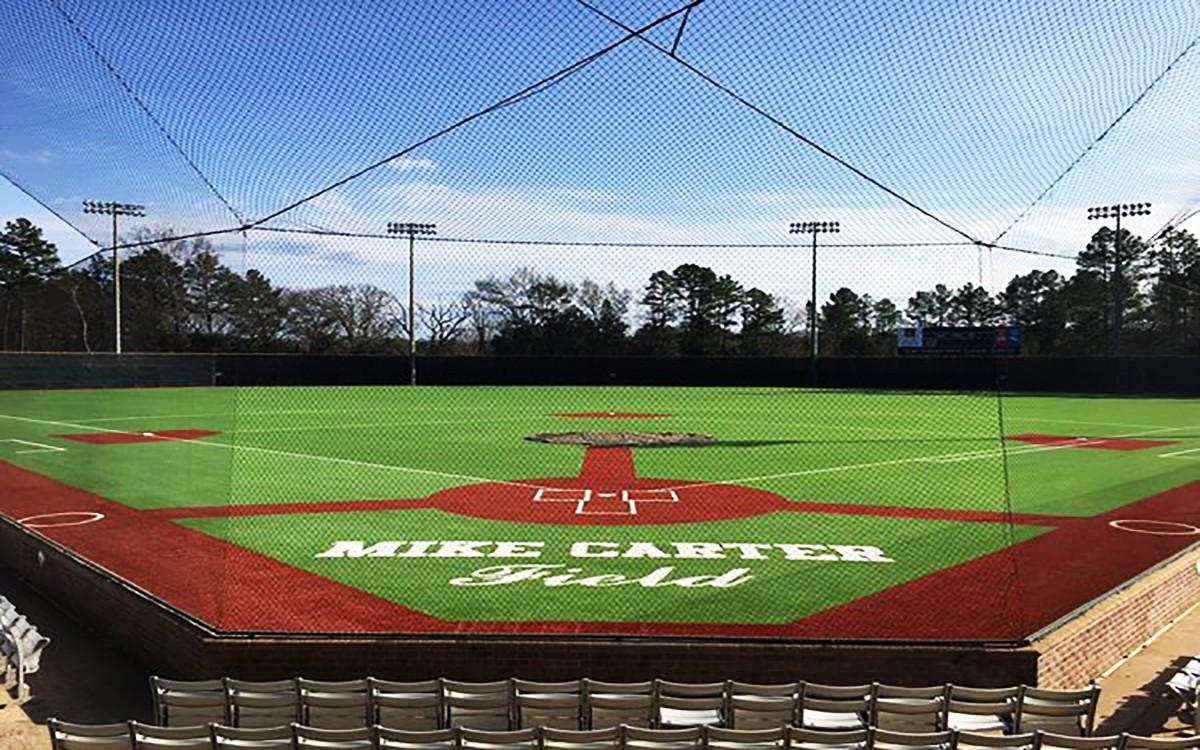 Built in 1938 this field has seen renovations throughout the years. Bought in 1998 by Tyler ISD  this the districts field along with the Apaches. This is a fully turfed field with seating for up to 4000. It has been the home to minor league teams and has even hosted a few D3 World Series.

Built in 1941, this is the second-oldest ballpark in the NY-Penn League. This field has seen multiple renovations in the past 77 years. The most recent coming in 2010 when they renovated the press box. This has been the home of the Jayhawks since 1961. This is also the home field of the Jamestown Jammers of the perfect Game collegiate Summer league and has been since 2016. Down the Left Field line it is 335, down the right field line it is 342, and to dead center it is 410. This Field also has enough seating for up to 3,000 fans.

Opened in 2003 this stadium is used for both Western Tech and as the home of the La Crosse Loggers of the Northwoods League. With seating for up to 3,500 people there is plenty of room for everyone. Down the lines it is 325 to Left and 315 to Right and then 365 to center. This field has a Turf infield with a natural grass outfield.

Built in 2002 this stadium is host to both the Hudson Vikings but is also the home of the Class A Astros-Affilliated Tri-City ValleyCats. With 4,500 seats multiple luxury boxes, a covered snack pavilion. It is 325 down the lines and 400 to dead center.

Here in the top spot is Dick Putz Field. With seating for 2000 people this is one of the nicest fields in Minnesota along with the upper mid west. Along with being the home of the Cyclones it is also the home field for the St. Cloud River Bats of the Northwoods league. It is 320 down the lines, 375 in the gaps and 370 in center. It was built-in 1971. This field along with Joe Faber Field co-host the Minnesota State High School League Class AA State Baseball Tournament. With their own form of ivy on the walls along the outfield this field is one that has kept the classic look over time.